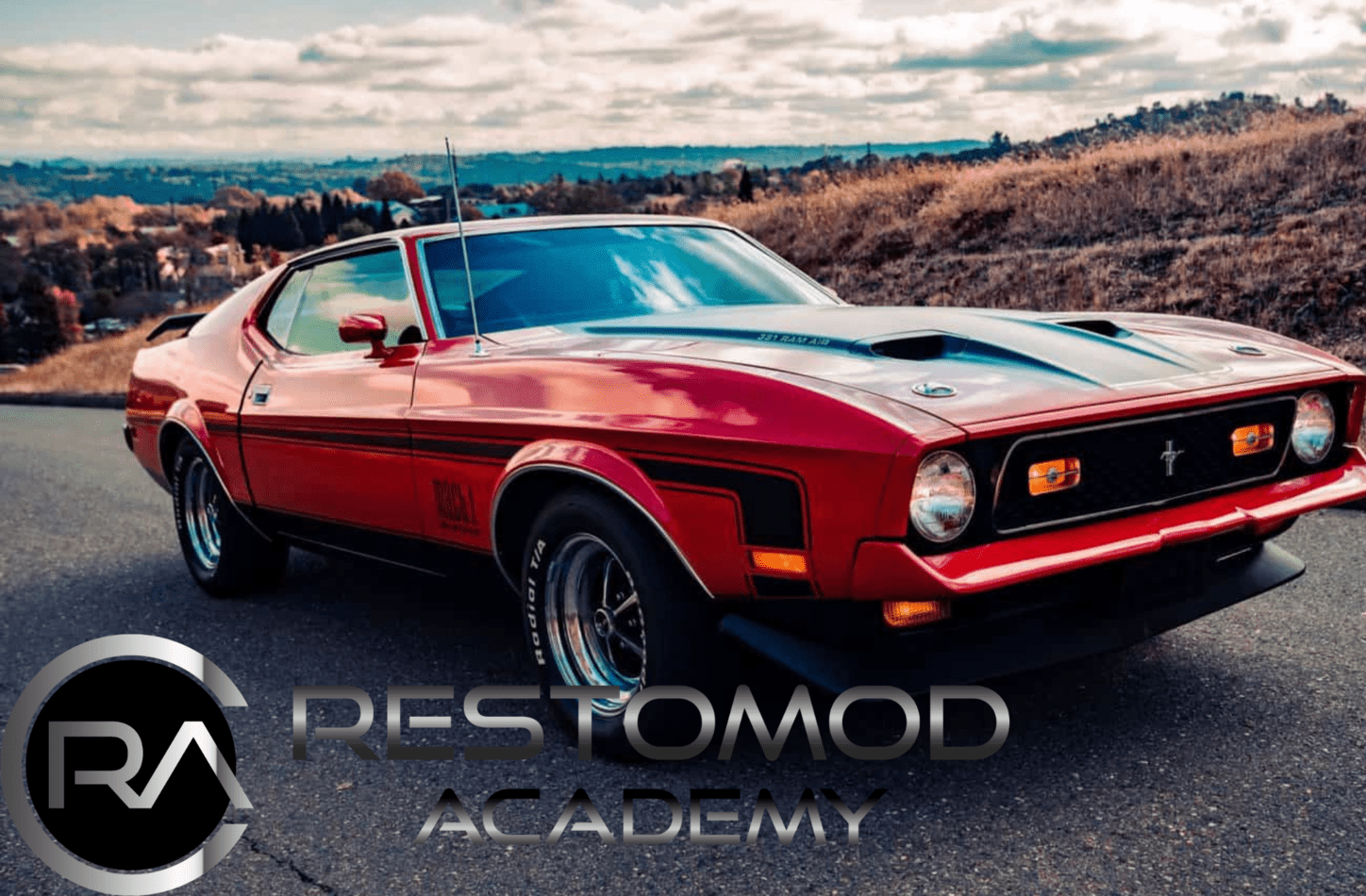 The following are the top modifications we recommend on Ford Mustangs:

A Mustang straight from the factory will have an extremely restrictive airbox. To come out swinging, the first Mustang modification you should make is replacing the airbox with a cold air intake. Cold air intakes allow more cool, dense air into your engine, freeing up a significant amount of horsepower.

Always choose your cold air intake carefully! Some of them will require tuning to ensure that you get the most power out of your new intake system. You won’t have to worry about your engine running too lean, and you’ll get a better throttle response as well. There are plenty of no-tune required options available if you don’t want to worry about a tune. You simply won’t get the same massive power gains as a tuned cold air intake. We believe we know which one you will choose.

With a roaring exhaust system, you can show the competition just how powerful your Mustang is. While an upgraded exhaust is one of those Mustang mods that can be done. In fact, purely for fun, a good one will provide some performance gains.

A performance exhaust system allows your car’s exhaust gases to escape more easily. Thus, allowing your engine to burn fuel and air faster and produce more power. That increased rate of escape is what allows your car to growl. In addition, the satisfyingly aggressive volume that only a true muscle car can deliver. Magnaflow makes some awesome performance exhaust parts to start your search.

A properly tuned cold air intake and a powerful exhaust system will provide significant performance gains, but a supercharger is an all-around package that every modded Mustang should have. The impeller (or impellers) of a supercharger are driven through the belt drive on your engine to provide an immediate, insane power boost across the entire powerband.

Whipple Superchargers are our favorites, but there are plenty of other fantastic options available, such as Procharger, Vortech, and Paxton. If you’re serious about competing on the street or track, a supercharger is a must.

So you’ve installed all of the bolt-on Mustang mods, such as the intake and exhaust. That means it’s time to take it easy — on the suspension. Lowering your mustang not only improves its appearance, but it can also improve its handling. A low suspension will improve cornering, reduce brake drive, and allow you to tear down straight tracks at the full speed of your intake system and supercharger. It’s the icing on the cake for your Mustang mod sundae.

Mustang Upgrades on a GT

THE BEST MUSTANG MODS FOR OUTFIT
Power under the hood is awesome, but we’re guessing you want your pony to look like a true lethal speed machine. You’ll need to give your Mustang a makeover for this.

SPOILER ON THE FRONT BUMPER AND CHIN

Spoiler alert: the spoiler is the first indication of your Mustang’s prestige on the track. If your Mustang is a little more “distinguished” than the average, you may want to replace the front bumper with something sleeker and more aggressive.

Combining a new bumper with a chin spoiler that sits just below the bumper will give your car a razor-sharp game face that will intimidate the competition. In other words, it’s a Mustang modification you shouldn’t pass up.

SPOILERS IN THE REAR

Spoiler alert #2: the fierce appearance of your Mustang’s backside when you leave the competition in the dirt is the second indication of your Mustang’s presence on the track. Rear spoilers are the Mustang mod to do it, giving the back of your car the same sharp, aggressive edge that a chin spoiler gives the front.

These Ford Mustang modifications haven’t been functional since the 1966 Shelby GT350, but they’ve become a symbol of muscle car design all the same. They’re an aesthetic upgrade ideal for any fan of the Shelby look, regardless of the type of Mustang you drive.

If you want your modern pony to have as many nods to classic 60s and 70s styling as possible, you should include quarter and rear window louvers in addition to side scoops. These Mustang mods add stylish sharpness to the sides and back of your car, allowing you to make a big impression whether you’re on the track or just driving around town.