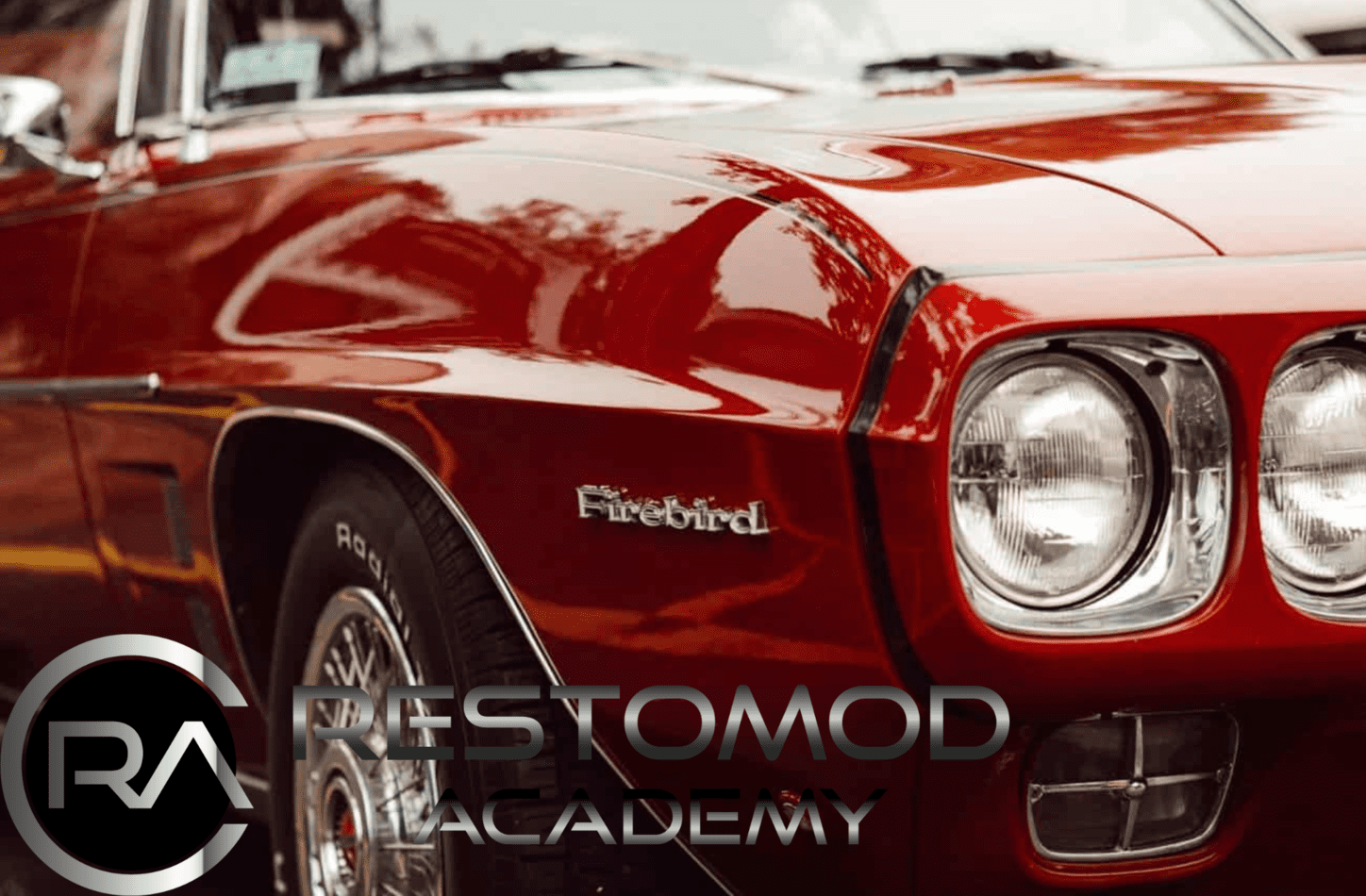 Almost every city and small town in America organizes a classic car show at least once during the summer, where local enthusiasts polish up their antique automobiles and proudly display them for all to see. As a result, let’s further examine The United States Most Popular Classic Automobiles.

We’ve attended a number of these events over the years and have noticed a big difference in the types of vehicles on display depending on the location. For example, a show held in a humble suburb might be dominated by older Mustangs, Camaros, and the like, whereas one held in a wealthy neighborhood might have a larger ratio of rare European sports cars, and one held in the heart of the city might have a more eclectic collection of vintage rides.

ClassicCars.com recently tallied up its internet searches over the course of a year to identify which historic models are of most interest to aficionados in each of the 50 states plus the District of Columbia, illustrating regional preferences for specific collectors’ automobiles.

In this regard, muscle vehicles reign supreme, with various model years of the Dodge Charger being the most sought-after collector vehicle in the country. In fact, the iconic muscle car was best known in its 1969 iteration for its role as “General Lee” in The Dukes of Hazzard TV program from the early 1980s. However, it was then reintroduced as a performance-minded sedan in 2006.

The Dodge Charger was the most sought collector car in 13 states, followed by the classic Ford Mustang, Chevrolet Corvette, Chevrolet Camaro, and Pontiac Firebird. And, the little British MGB roadster, which for some reason is the vintage ride preferred by residents living in Nebraska, is the lone European automobile to be selected by a specific state in a list dominated by good old Detroit iron.

The much-loved Chevrolet El Camino car-based pickup truck in Illinois and South Dakota, the Ford Custom in Connecticut, the Ford Fairlane in Oklahoma, and a 1935 Ford Pickup in Idaho are among the few other less-conventional types among the most popular antiques.

“Nothing personifies the pride, passion, and freedom of American car collectors like a muscle vehicle,” says Roger Falcione, president, and CEO of ClassicCars.com. “They are strong, elegant, and well-designed for optimal efficiency. For example, the staples of the performance car industry have remained steady, which is why we feel values for cars like the Charger and Mustang will continue to be so robust. “

Based on ClassicCars.com statistics (click here to see this stated as a map-based infographic), here’s a brief look at the nation’s preferences for vintage automobiles by state: