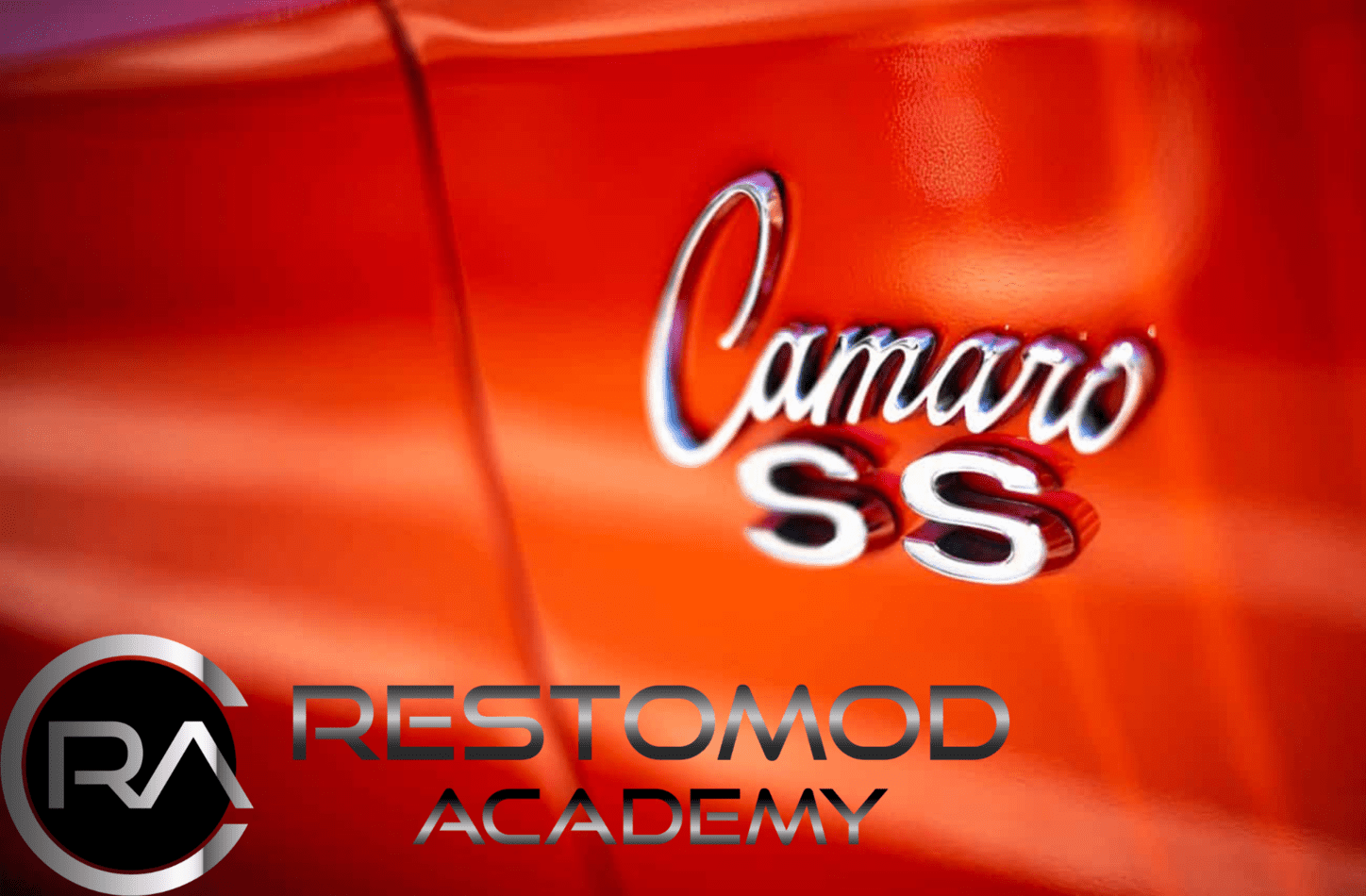 The COPO Camaro circumvented GM’s performance vehicle limitations. However, the end result was a powerful, street-legal machine that outperformed expectations and has become a collector’s item. Before we go much further, “What Exactly Is A COPO Camaro”?

The ZL-1 COPO Camaro was first released in 1969 and was part of Chevy’s special-order system. However, a method used by dealers in the 1960s to create high-performance vehicles that were not available elsewhere.

On the dealership’s paperwork, the options found in the COPO were not available for purchase. In fact, some dealers devised a method to obtain the Camaro options they desired. As a result, they used specific order codes to receive cars with special features.

But, What Exactly Is A COPO Camaro…?

General Motors mandated that the Camaro engine in a passenger vehicle not exceed 400 cubic inches. Moreover, some dealerships, specifically Yenko Chevrolet, were looking for a more powerful automobile in 1969. For example, Fred Gibb Chevrolet was also looking for a similarly potent option for racing. Yet, both found a way to test the automaker’s limits.

Who Is Don Yenko

Don Yenko, the owner of Yenko Chevrolet in Canonsburg, Pennsylvania, placed an order for 201 Camaros with more powerful engines, as he envisioned them. Previously, he had ordered Camaros and swapped out the engines himself, but in 1969, he launched the COPO 9561 program, prompting other dealerships to follow suit with the COPO 9560 program.

The COPO Camaro, manufactured in small quantities, used special Central Office Production Orders 9561 and 9560. The COPO 9561 was a standard Camaro sport coupe, modified by the dealership, to include a 427 cubic inch iron block with 425 horsepower. GM produced 1,015 COPO 9561s and delivered them to dealerships, including 201 to Yenko Chevrolet.

Gibb Chevrolet ordered the COPO 9560s through the special order system required to build the high-performance models. In 1969, a total of 69 units were built. The COPO Camaro, equipped with the ZL-1, is an exotic aluminum block 427 engine with 425 horsepower.

Chevrolet did not produce any more COPO Camaros until 2011, aside from the 201 Yenko orders and 69 racing automobiles. Chevy unveiled its COPO concept car at that time. It debuted at the Specialty Equipment Market Association (SEMA) show in 2011. Due to the overwhelmingly positive response from racing enthusiasts, a limited production run took place.

Chevrolet decided to continue producing the COPO Camaro and reintroduced it in 2012, 2013, and 2014. 69 COPO Camaros will be produced till 2015. The number commemorates the initial production run of vehicles.

In some ways, the contemporary versions differ from the original. They’re developed for NHRA drag racing. The automobile can compete with the fastest racers. This includes the NHRA’s Stock Eliminator and Super Stock classes. On the quarter-mile, these classes have run times of nine seconds or less.

What Exactly Is A COPO Camaro – Continued?

The naturally aspirated 427 engine and the supercharged 350 engine are new for 2013.

Unlike the 1969 model, later versions of the COPO are not street legal. The COPO Camaro is Chevrolet’s first purpose-built race car. And, it’s not allowed to be registered, licensed, or driven on public streets or highways. Unlike the originals, this legendary racer’s identified by a serial number rather than a VIN. The COPO is the fastest Camaro built at the Chevy plant.

A COPO Camaro is a long-term investment. Due to limited quantity, every COPO sold immediately. Moreover, this vehicle was very rare. In fact, the COPO is valuable and, as a result, commands a high resale value. Moreover, the 1969 COPO 9560 Camaro currently commands one of the highest prices for the model when compared to other Camaros sold at auction.

The price of the 1969 COPO 9561 indicates its strong demand. Exclusivity, large productivity, and lightweight are valued. This is one of the fastest and most valuable Camaros ever made.